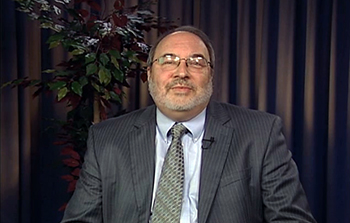 Dr. James Healy, PhD is the Director of the Center for Family Ministries of the Diocese of Joliet.

Dr. Healy has spoken on marriage in over 70 dioceses across the country. His marriage preparation and enrichment booklets and CDs (most notably How to Get Married and Stay Engaged CD, Living Together and Christian Commitment materials) are used by dioceses, parishes, and couples throughout the United States and beyond.

Having written for such magazines as Family Perspectives, Marriage, Liguorian, Catholic World, and Deacon Digest, Dr. Healy is also an online contributor to the popular Catholic Bishops’ marriage website: www.ForYourMarriage.com